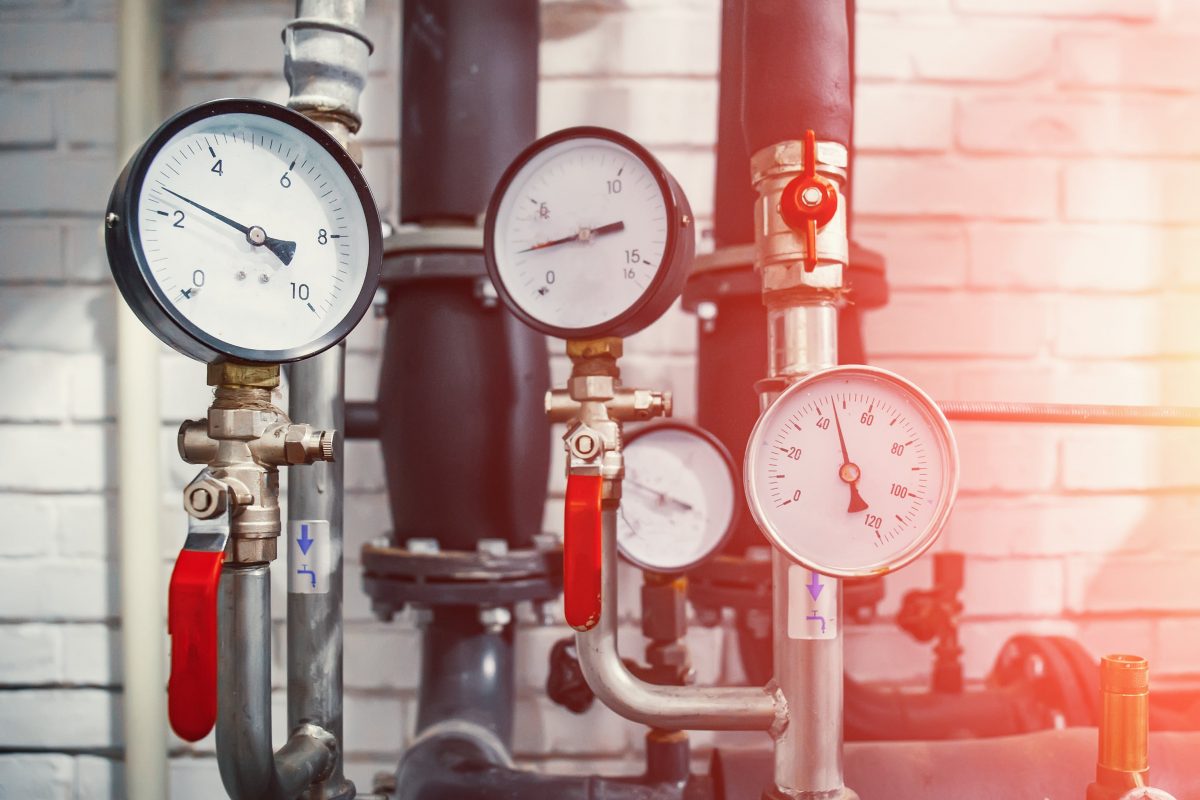 What Happened to Boiler Service In St Louis?

I will never forget when I moved into the first home that had a boiler as the primary heating system.  Growing up in St Louis County, furnaces were all I knew.   When I was in my mid 20’s, I moved into a multi family home that was located in the High-Pointe neighborhood on the western border of St Louis City.  As I was moving my furniture into the home, I noticed a radiator inconveniently located against the wall in the living room.  My first instinct was that I was moving into a home with an outdated heating system.  By the time I moved out two years later, the number one thing I knew I was going to miss was the radiant heat.

The Decline of Available Boiler Service

Boiler systems are often common forms of heating for most people that have lived in or around St Louis City.  For those not familiar with the architecture of St Louis City homes, many were built a very long time ago.  Long before central air systems and duct work were common.  As a result, many were equipped with boilers or radiant heat as the primary means to heat the home.  Walking into older homes in St Louis can sometimes feel like taking a trip back in time.  However, as the great suburban sprawl took place in the mid to late 1950’s, new homes started being constructed much differently.  Many with central air systems  were being powered by furnaces instead of boilers.  But for many of the homes still located within city limits, boiler systems remain the most common source for heating.  Unfortunately many HVAC service companies, focused on only servicing the surrounding areas, do not like allocating resources to boiler service and repair.  This has created a shortage of technicians that are properly trained in boiler service.  Here are some other reasons as to why available boiler service in St Louis has declined:

For those who have lived in a home with radiant heat, it can often be hard to make the transition to a furnace.  Most of the homes in St Louis city were not constructed with the design of hosting a central air system.  The duct work required to convert homes from radiant heating to central air can often be complex and expensive. 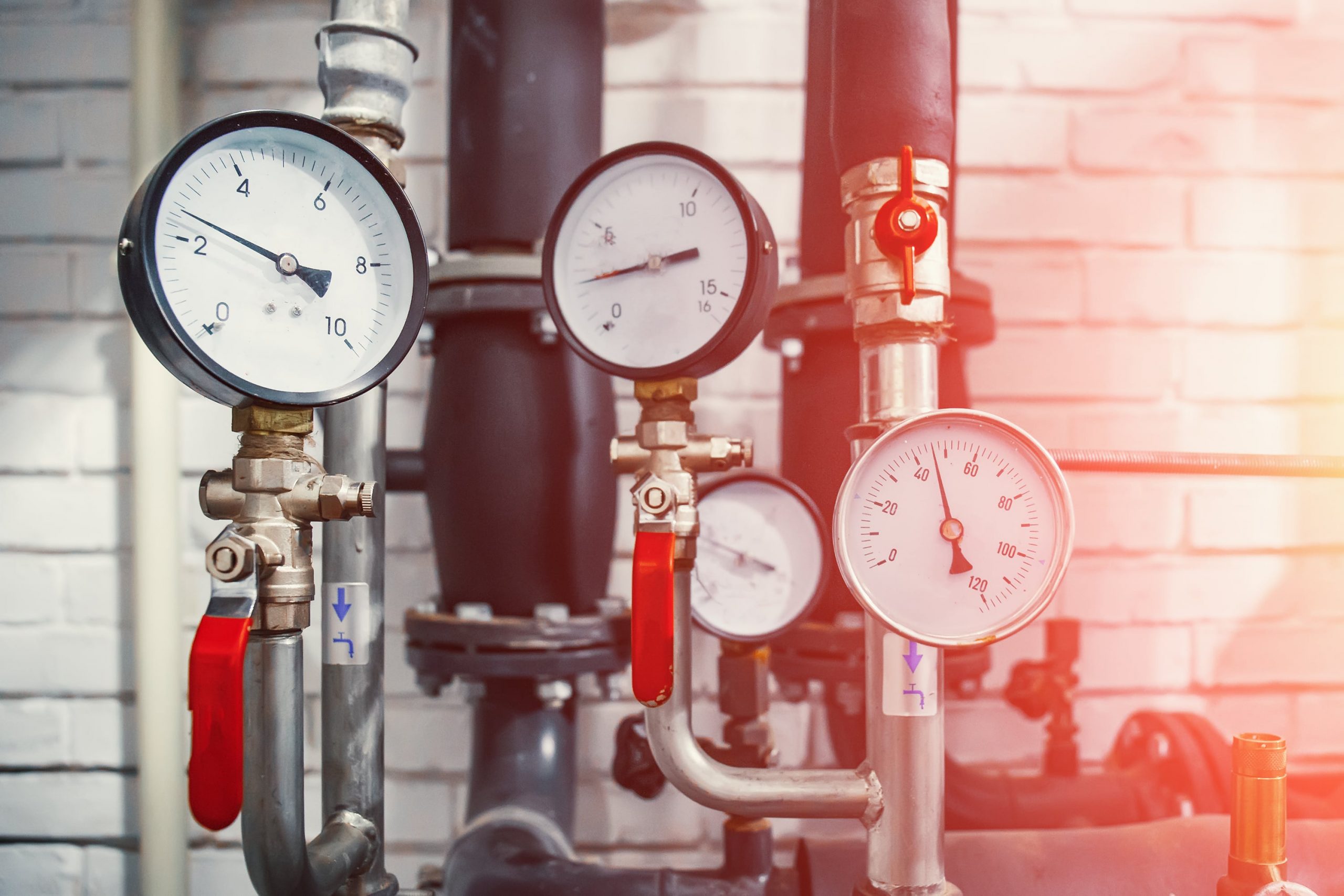 This leaves homeowners that are currently contemplating a boiler replacement or in need of boiler service in a tough spot.  Because the installation of a new boiler system is more complex than a furnace installation, the pricing is often higher.  On top of that, a large portion of HVAC companies in St Louis do not offer boiler repair services.  This leaves homeowners with three options:

Benefits of a Boiler System

Radiant heat is much more comfortable and cleaner on average than the heat produced from furnaces.  Boilers heat water which is then distributed through pipes commonly located within the flooring of a home.  They are sent to radiators which then distribute the heat.  The heat is generated through floors and radiators.  Furnaces on the other hand directly heat the air you breathe.  Below are some of the benefits of using a boiler system.

What To Look For In When Hiring a Boiler Repair Company

As a company that has specialized in St Louis boiler repair since 1954, we recommend working with companies that understand the dynamics that St Louis homeowners face when making decisions on whether to repair and replace a boiler system.  Some of the few companies in St Louis that specialize in HVAC only employ a single service technician that is trained in boiler service.  This can lead to higher boiler service prices for the consumer.  Take the time to conduct research online.  Read the reviews.  If all else fails, consider working with an HVAC company that is physically located within St Louis city and offers boiler service.  A lot of times, those are the ones that consistently work on hydronic heat systems.

If you are experiencing problems with your residential boiler system or would like to talk with an experienced boiler contractor, give Vitt a call today.  Our phone number is (314) 351-5580.